Free shipping on orders over $200-

RELY ON YOUR BEST FRIENDS

We actually made it all the way from Alaska to Tierra del Fuego aboard our Piper Supercub: a 60-year-old lady, a true vintage airplane, a really special experience. As soon as you take off, you wish you could simply stay close to the ground and enjoy the view. Thanks to the slow speed, which resembles that of a car, you are able to see and admire everything.

It was a long journey and you can only really grasp this route when you look at it on a globe, to see that it’s actually from the very top to the very bottom of our planet. When doing so, you’ll also notice that there are mountains along the entire route! These weren't just scattered mountains, but they were mountain chains spanning across two continents that showed us the way.
When my wife, Magdalena and I started our journey in June from Alaska, we weren’t sure whether we’d make it to Tierra del Fuego, but we were so full of faith that we took off anyway. The greatest obstacles were the weather when up in the air and the bureaucracy when down on the ground. Wind, clouds, rain, laws and paperwork were the most unpleasant travel companions. The rainy season in Central America lasted longer than expected and the rules of some Latin American countries are very different from the European ones. This was often a nuisance and put our patience to the test.

The most impressive part was being able to see everything, to see the world from top to bottom for once, to see it consciously, from a bird’s eye view and at a speed at which you can recognise what people on the ground are up to. Flying from Alaska via Canada, the USA, Mexico, Central America, Colombia, Ecuador, Peru and Chile to Argentina and seeing all the different landscapes, mountains and patterns of our planet was simply incredible. Having experienced all this makes you somewhat more humble and you get the feeling that you have at least become a little wiser.

We made an effort, asked for help, learned. We gave everything and received so much in return. Whenever we got stuck, people approached us, helped us, took us in, spent time with us and shared their knowledge and cordiality with us. When we arrived in Ushuaia in December, an incredible number of strangers had become friends, without whom we couldn’t have made it. We grew beyond ourselves, cried but mainly laughed, and climbed summits, some of which were made of rock while others were of a personal nature. Looking back at all these experiences now is almost overwhelming. It’s going to take us a while to process everything.

I’ve been on the greatest adventure of my life and I’m now convinced that everything is possible if you believe in it enough and muster up the courage to take the first step. True adventure begins where you don’t know how it’ll end. 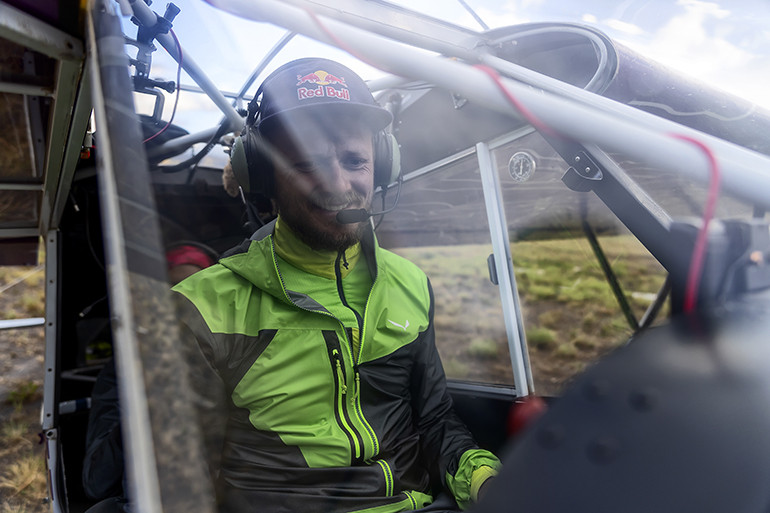 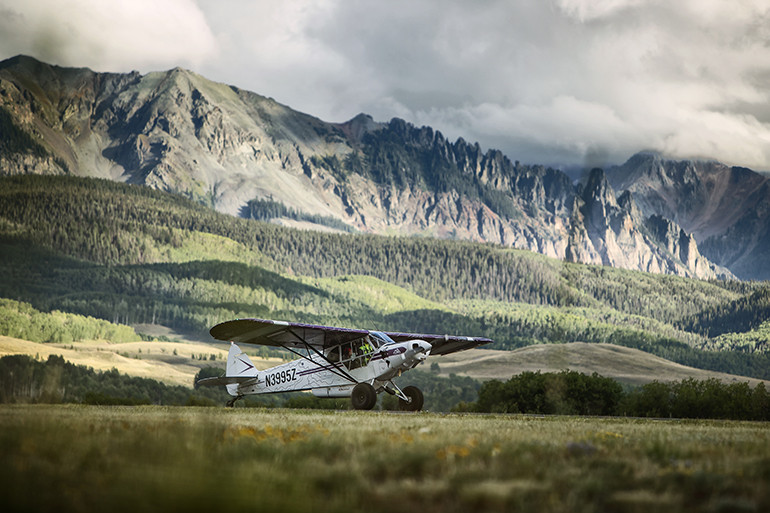 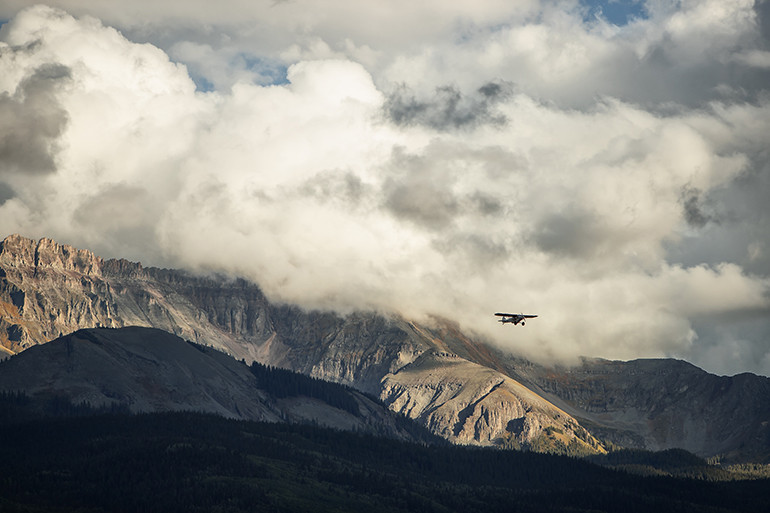 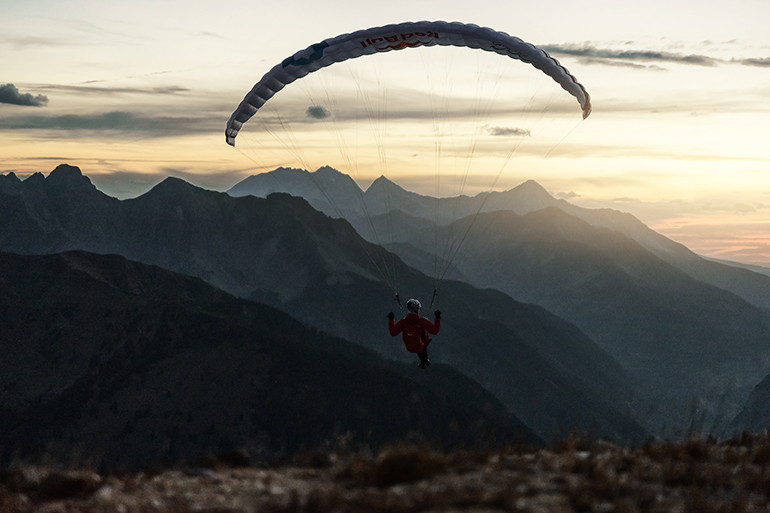 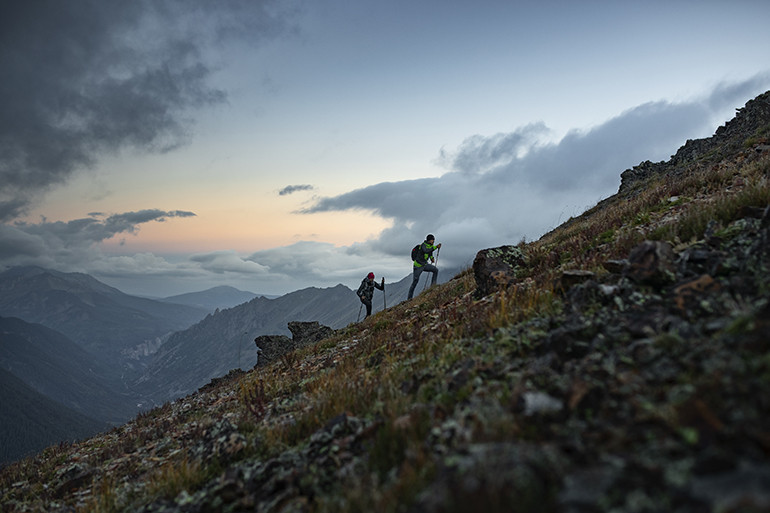 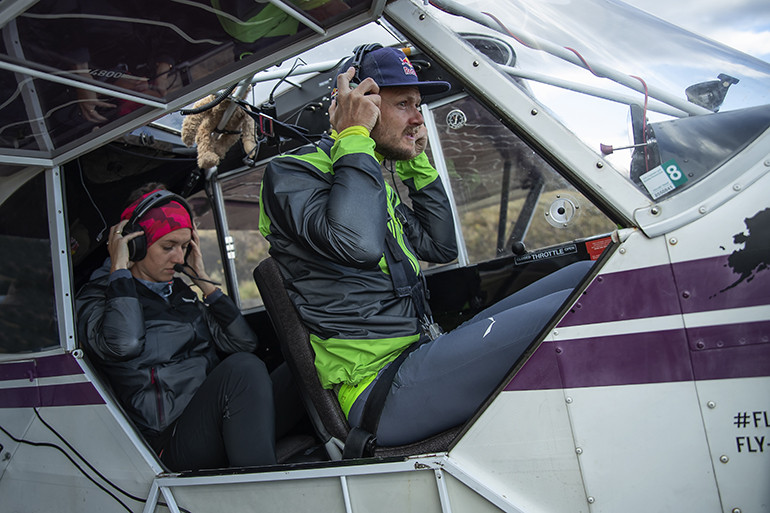