A few months back, the two professional alpinists and Salewa athletes Simon Gietl and Roger Schäli set an ambitious goal. Together they plan to climb and link together the six great north faces of the Alps – non-stop and by fair means. ‘By fair means’ involves completing the trip by muscle power only. Depending on the route and conditions on the mountain, they will be either hiking, climbing, cycling, paragliding or on skis. In total, they will have to cover 1000 kilometres between the North Faces, 30,770 vertical metres of ascent and 29,470 metres of descent.

To complete a project like this requires an iron will, years of alpine experience and deep trust – both in your self and your partner. Simon and Roger have known each other for twelve years now. They grew up together as exceptionally talented mountaineers. As such, they have shared many adventures, trips and expeditions – and numerous beautiful moments. However, there have also been tragedies that have bonded them even closer. Today, they are united in strong friendship. This forms the basis for their attempt – and is the key to their possible success. 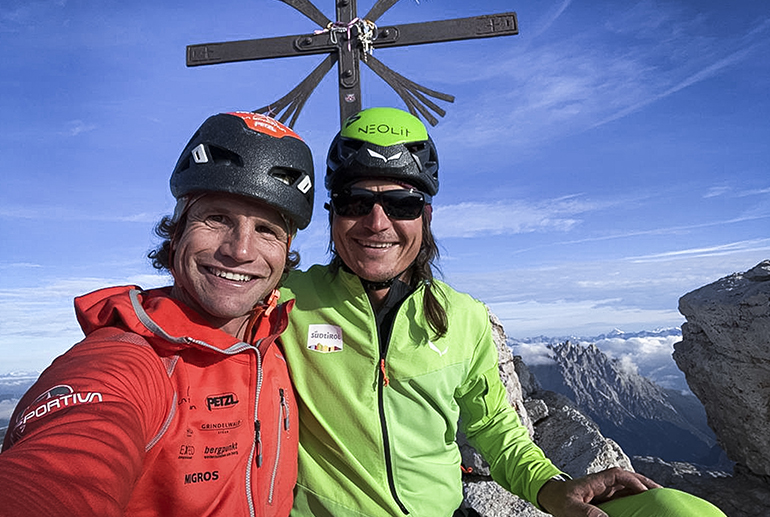 "Vittorio Messini and I completed our North 3 Project in 2018, Roger congratulated me on the unique enchaînement and then suggested an even bigger one in the same style,” Simon remembers. “His idea was to link the six great north faces of the Alps that he completed as a winter project ten years ago, in the shortest possible time and ‘by fair means’ only. At the time, I had had enough of cycling, which made the idea seem less attractive. However, after three years had passed I had the required motivation and know-how. And now we’re about to set out on the project.”

A few days ago, the North 6 project started early in the morning at the same place where Roger’s and Simon’s friendship began: at the foot of the north face of the Cima Grande in the Dolomites. We wish them both good luck for their project – and will be following their journey through the Alps with interest. 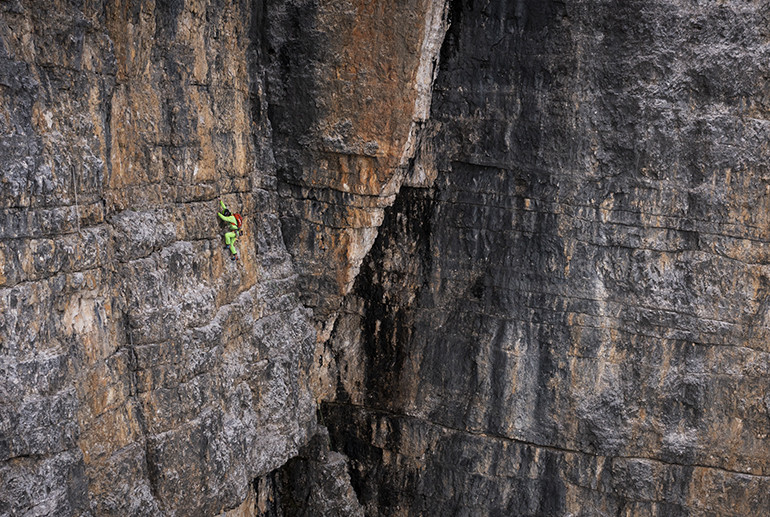 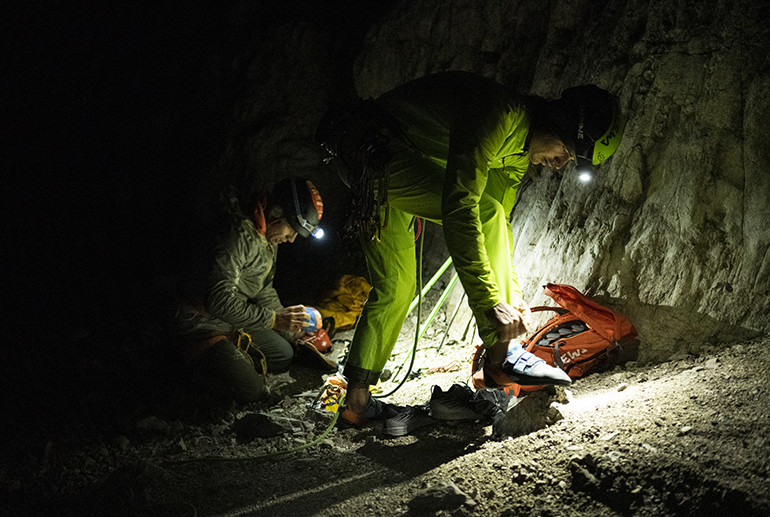