North3 – Simon and Vittorio braved the weather for 47 hours

The weather made it anything but easy for Simon Gietl and Vittorio Messini to implement their North3 project. Three north faces, over technically demanding routes, 7,300 vertical metres and 363 kilometres on foot and by road bike – by fair means. The pair started in Sulden on 27th May at 7pm. At the finish line, Simon and Vittorio finally came to a stop after 47 hours and 16 minutes, with a smile on their faces. 47 hours and 16 minutes, during which they considered giving up several times. Whilst ascending the north face of the Großen Zinne, they were forced to turn back. Not an easy decision.

The clock finally stopped at Lucknerhaus, by the foot of Grossglockner. 47 hours, 16 minutes, 363 kilometres and a vertical climb of 9,628 metres. Simon and Vittorio are pros. Well prepared, highly motivated and in great spirits. And that's the only way the whole thing will go ahead, if the weather isn't on your side and you have to face the decision if you should even set out in the first place.

Shortly after starting their ascent of the north face of the Ortler, 4 hours after the start in Sulden, the two were faced with their first dilemma: "It had snowed heavily, and there had been a few small avalanches. We needed a moment to think. Then, thank God, it stopped snowing and we decided to press on" said Simon Gietl. At 12.30am they reached the summit, and then started their hour long descent on skis.

On the ensuing road bike section, the freak weather was of no consequence. The team shot through sunshine and heavy rain, with an average speed of 25 km/h from Stilfs to Bolzano and the Zinnen.

At 7pm, on the north face of the Große Zinne, on the third pitch, the team made the difficult decision to turn back. The duo chose the "yellow edge" of Comici on the south side of the Kleine Zinne, which was less exposed to the weather, and reached the summit of the Kleine Zinne (2,856m) safe and sound after about an hour and a half.
"There were a few times when we asked ourselves: is everything still going well? Shall we continue? Are we still okay?" says Simon.

Back on the bikes once again for the exhausting route to Heiligenblut, the starting point of the Grossglockner. In the fog, and after a long search for the start of the route, they reached Austria's highest peak via the "Mayerl ramp" on the north side at around 4pm. Their final descent into the valley began.

"For me, alpinism is something very unique, something where you are your own referee. Everyone who undertakes their first climb, should be able to implement their own style and make their own decisions without being judged for it. Ultimately, it's about going to sleep happy and satisfied after you've done something," says Simon Gietl.

Simon will sleep soundly and for a long time – his watch stopped counting after 19,999 calories during the expedition. 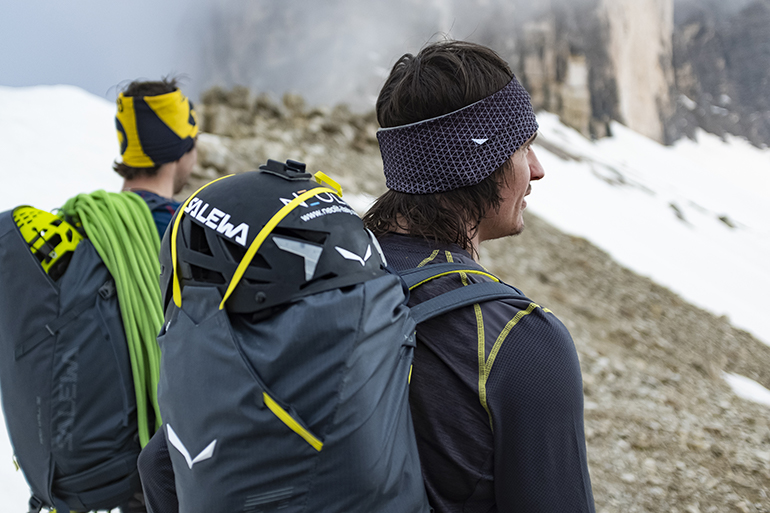 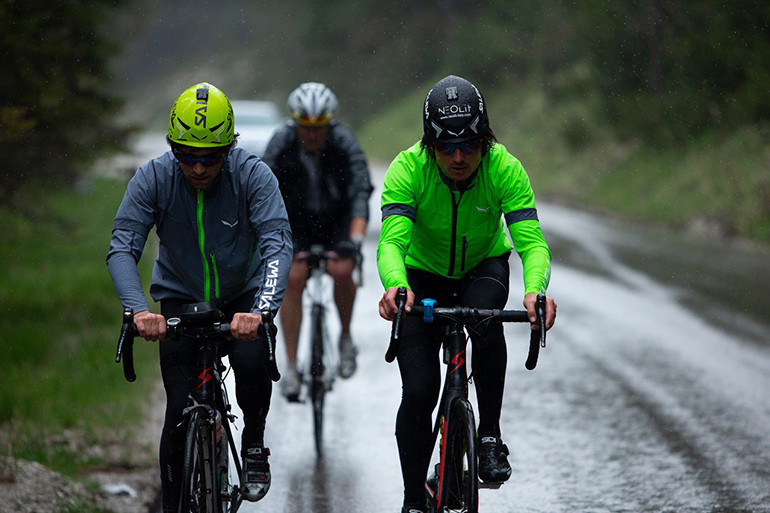 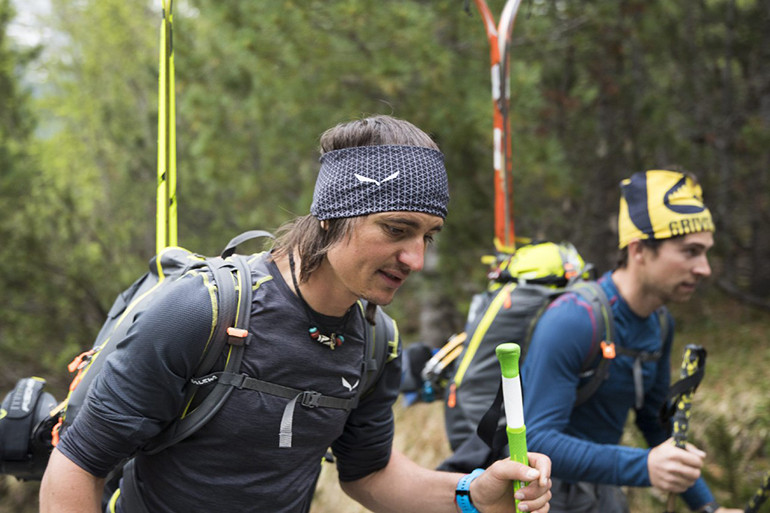 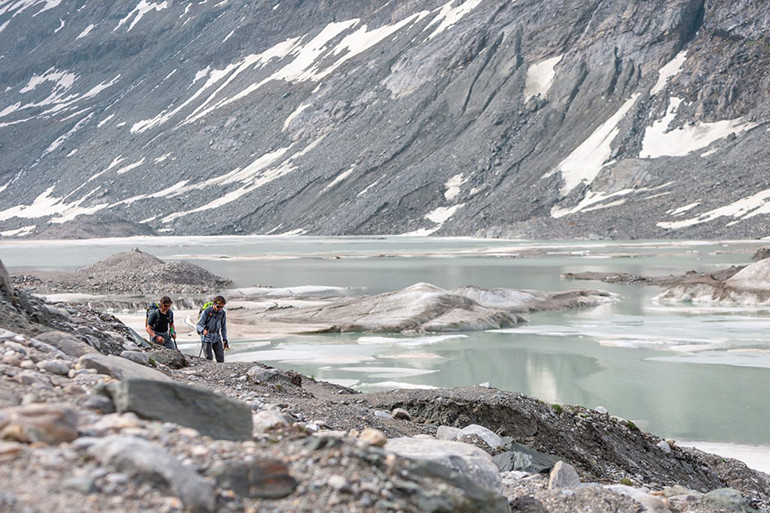 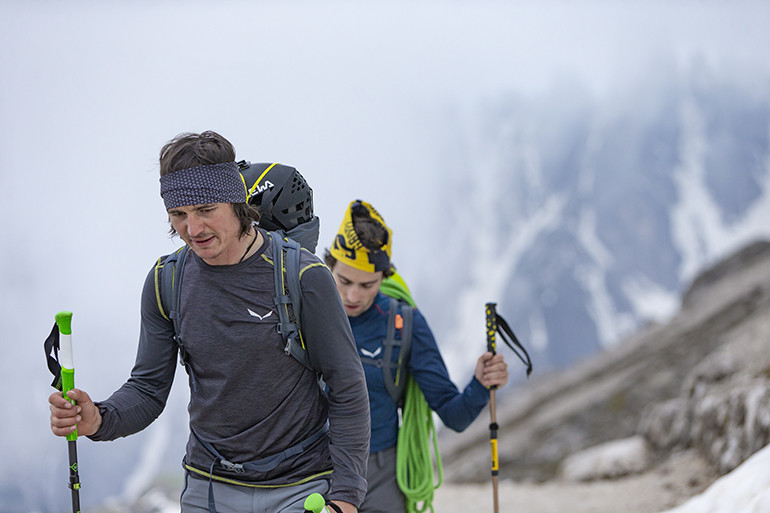 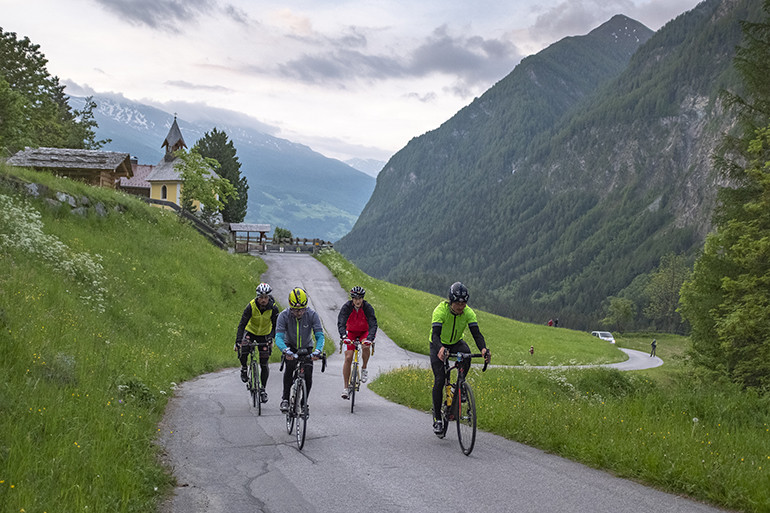 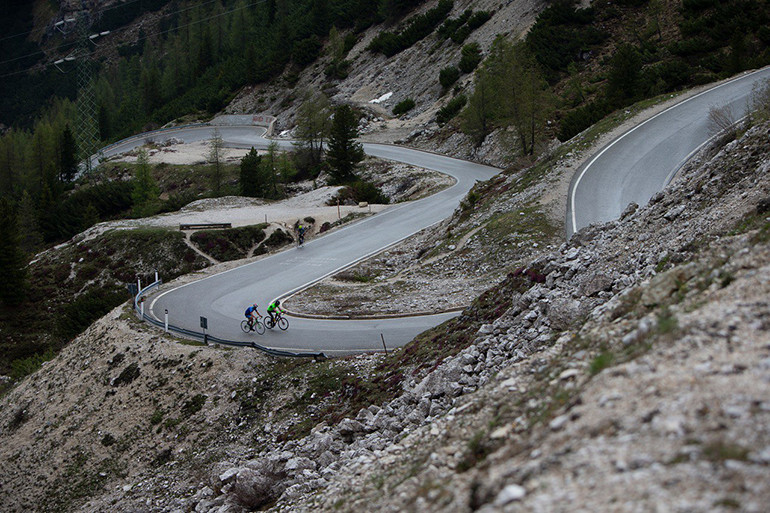 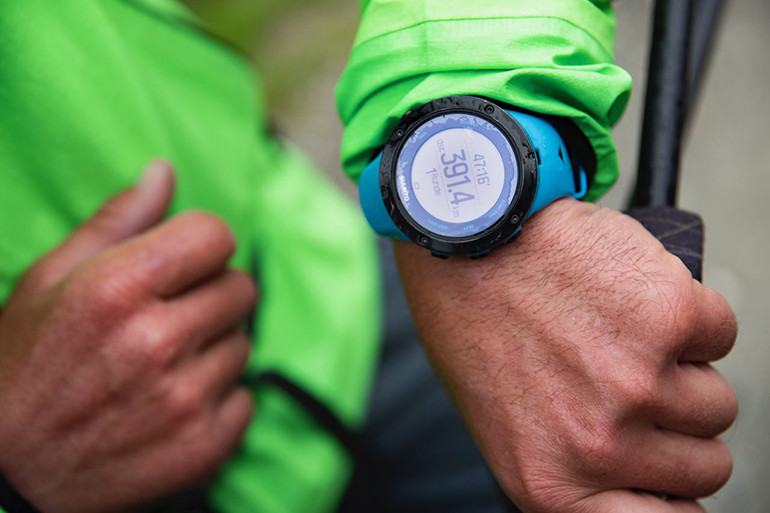 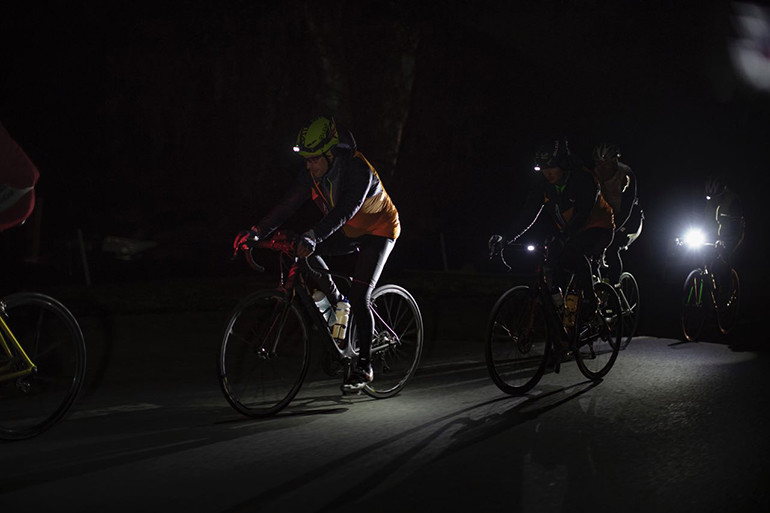