Not just music, but passion for the mountain and the environment

Can we humans be self-sufficient?
With our cars, our hang-ups, the supermarkets, the Stock Market, car rides and the theatre.
Or minimarkets, tanning lotions with carotene, pesto pasta, computers and dry cleaning.
Well, I'm not convinced in the slightest.
I don't think we can be self-sufficient.
I think we also need everything else.
Everything else: what we have not created with our own two hands.
I'm talking about the trees, the mountains, the sky and the darkness.
I'm talking about the silence.
So, how can we say there's nothing in the mountains?
I think we're getting it all wrong.

A little out of fun, a little out of conviction, we want to call these places happy areas. Places where useful things happen. Where there are movements as ancient as they are modern. Where the past meets the future.
The future: a rapeseed plant, a Mostarino vine, a Carla apple, a stove, wood to gather every year, the darkness, the sounds of the night made up of birds of prey, amphibians and a few young guys who pass by every so often in their car with the music blaring.
The future must also be in these places too, where we can still find the instructions to make the most basic and necessary things in life happen.
A vegetable garden, a vineyard, a woodpile.

Sometimes it seems like no one is interested in these places.
No one talks about them, except a few stories on local TV or the regional TV news that talks about them as places that have been left to their own devices, where it is extremely difficult to live, inhabited by the elderly and a few heroes that resist, or by a few naive young people trying out a bizarre, alternative lifestyle, breeding cows for meat or making cheese. The classic story goes like this: it is a deserted place where a few men live, fighting their daily battle on the mountains.
Heroes that are destined to disappear.
But this is a view that turns the people who live in the mountains into a show, making them obsolete, old and without perspective.
The truth is that these places are extremely rich. Undoubtedly, they are often abandoned, but there is growing migration from the city that is making them increasingly more populated and filled with quality projects, which look to the future and thanks to which we are able to glimpse prosperity in these valleys.
Today, the inhabitants of the Apennines are people who were born here, the children of parents who built towns and ploughed kilometers of small plots of land.
But they are also people like me who come from the city. Or even people who have left a good job in the big city to build a life that is more in line with their ambitions and needs.

Slower-paced lives, more in step with the seasons, closer to quality food and the plants and animals, yet no less connected to the world thanks to technology.
Through technology, today we can live rural, agricultural or simply country lifestyles, yet constantly stay in touch with the entire world thanks to the Internet.
This is the first time that this has happened in the history of humankind and I think that it may be an invaluable opportunity to make life in the mountains less difficult and less isolated.
The Apennines that we saw were made up of men and women living in the mountains in a partially new way. People who network with other businesses in the area, who make quality products, who prefer local trade, who support the community, who do theatre, who grow grain, who play the accordion, and who organise parties with DJs that play electronic music.
Let's say that, unlike in the past, the people who live in the mountains today have chosen to live in these places and not somewhere else, which naturally creates social and political value.
In some ways, living in the mountains may also be a declaration of non-adherence to certain current ways of thinking, the result of the capitalist system that we live in, which is making itself felt more greatly in the city than in the mountains. Thus, living in the mountains may also mean not wanting to be part of a system whose ideas and practices you do not share.

These are just my theories and ways of thinking and, as such, they are subject to change, even radically so. They may be useful in making progress in the great discourse that involves all non-urban areas in Italy.
Unique areas with an extreme wealth of biodiversity and culture. Areas where perhaps we can live more human lives, more gentle lives. 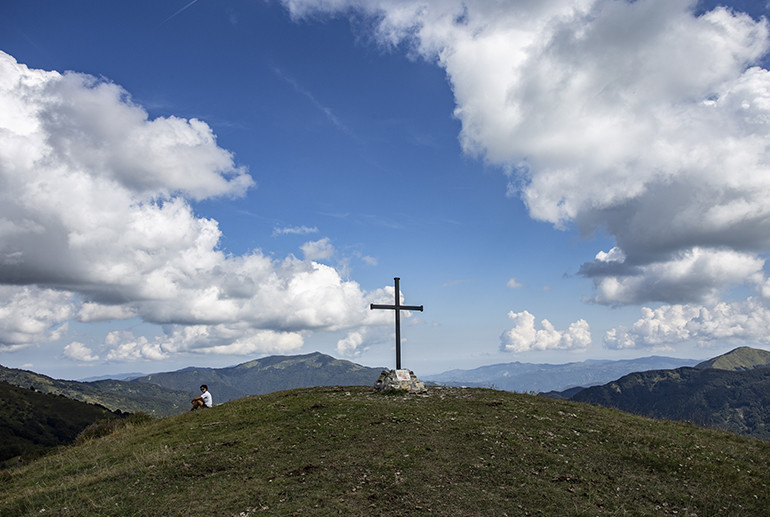 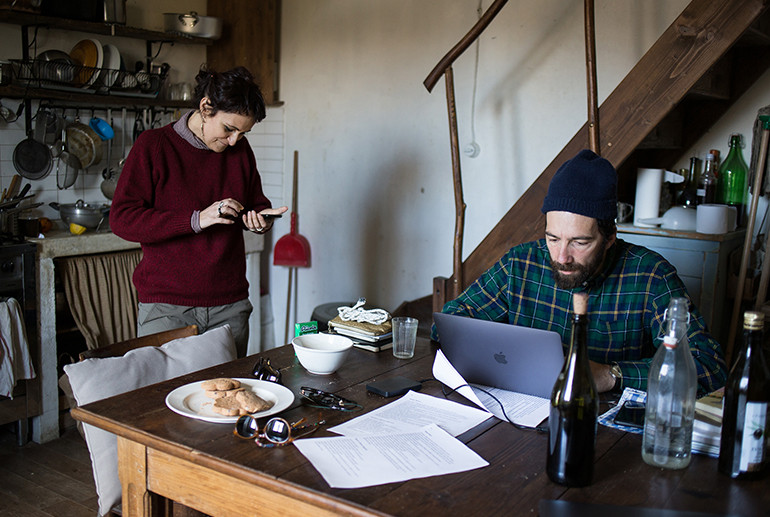 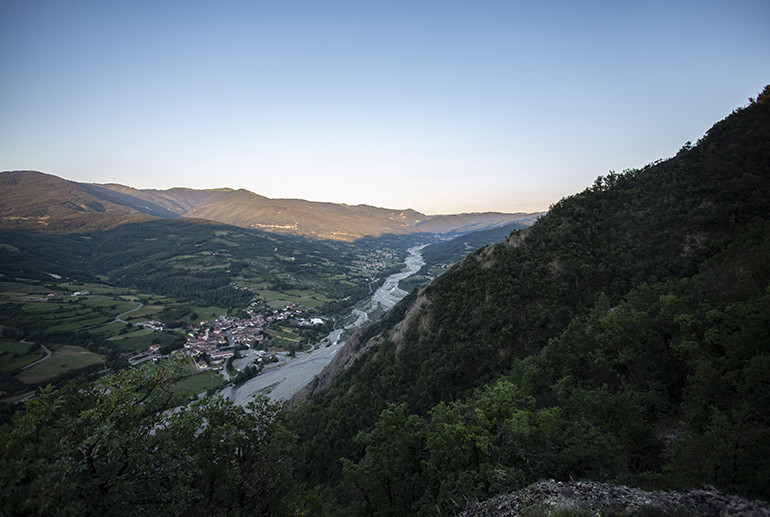 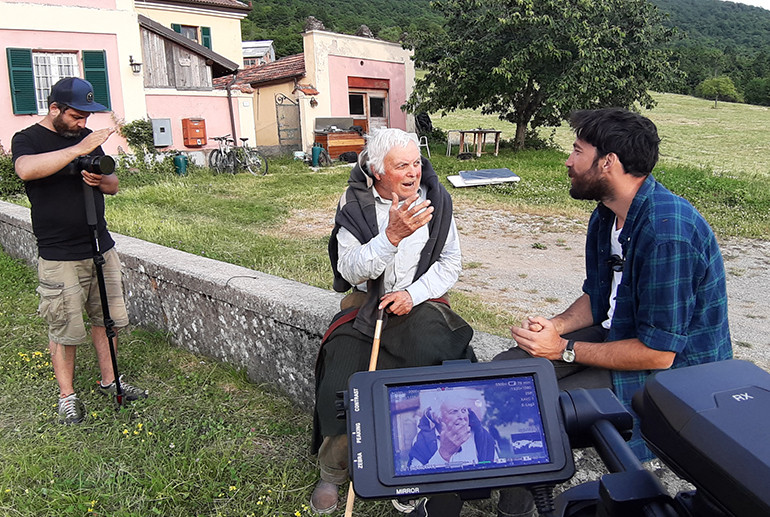